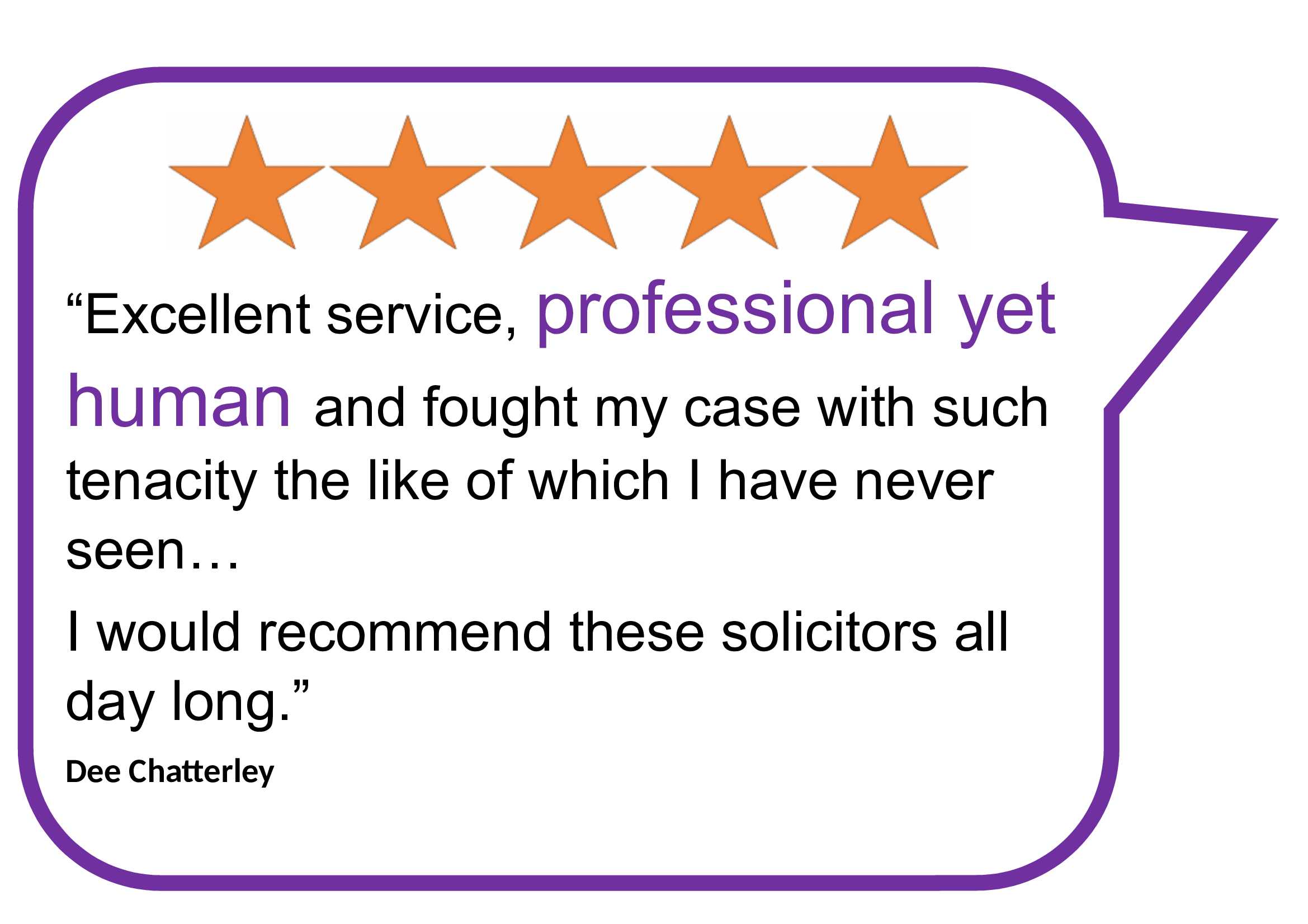 Contact us if you have suffered due to a police abuse of authority for sexual gain. Get in touch today by completing the online form on this page or call 08000 124 246.

Sadly, you are not alone if you have experienced police sexual exploitation.

A 2016 Her Majesty’s Inspectorate of Constabulary (HMIC) report described police abuse of authority for sexual gain as the “most serious” form of corruption facing police in England & Wales. This is because it “fundamentally betrays the trust that communities and individuals place in the police” (quoting from HMIC’s 2012 report).

HMIC says the problem could be “more serious” than the statistics they found because forces were inconsistent in reporting police sexual abuse cases and needed to be “far more proactive in rooting out” corruption.

This is despite the National Police Chief’s Council describing it as a “disease”, and Home Secretary Amber Rudd calling the figures “shocking”.

What is Police Abuse of Authority for Sexual Gain?

HMIC defines police abuse of authority for sexual gain as:

a type of serious corruption, whereby police officers or police staff abuse their powers to sexually exploit or abuse people.

It describes police corruption as the:

exercise of power or privilege of a police constable for the purposes of achieving a benefit for himself or herself, or a benefit or a detriment for another person, when a reasonable person would not expect the power or privilege to be exercised for the purpose of achieving that benefit or detriment; as defined in section 26 of the Criminal Justice and Courts Act 2015.

Some people have been convicted of police abuse of authority for sexual gain (found guilty of sex crimes) while serving as police officers, including:

These examples prove how seriously the criminal courts take police sexual abuse cases. Seeing abusers convicted and jailed can give victims some relief and sense of closure. But for most, the scars of sexual abuse by the police continue long afterwards. That’s where we step in, by supporting victims and helping them seek justice and compensation to start to rebuild their lives.

Police abuse of authority for sexual gain cases are based in the civil law. Every case is different, but they share some common features.

Legal Standing of the Parties to a Police Sex Abuse Claim

Instead of suing the police officer(s) involved, you would usually claim compensation from the Chief Constable of the responsible police force (the Commissioner in the case of the Metropolitan Police).  This is possible because of the legal doctrine of vicarious liability.

What is vicarious liability?

Vicarious liability is a legal principle in which the employer is responsible for the actions of their employee. Chief constables, also known as chief officers, are the employers in these cases.

Even though it was already “common law” doctrine, the Police Act went further, giving victims of police misconduct the statutory right to bring vicarious liability claims against chief officers.

The chief officer of police for a police area shall be liable in respect of [any unlawful conduct of] constables under his direction and control in the performance or purported performance of their functions in like manner as a master is liable in respect of torts committed by his servants in the course of their employment, and accordingly shall [, in the case of a tort,] be treated for all purposes as a joint tortfeasor.

This means that, in court papers, you could say that the Chief Constable is “vicariously liable under s.88 of the Police Act (1996), for the acts and omissions of the police officer(s), who were at all material times acting under the Defendant’s direction and control in the performance or purported performance of their duties.”

Speak to one of our members of the Police Action Lawyers Group for expert advice.

After establishing the legal right to claim against a chief officer, you must prove your claim to the civil standard in law. This is “the balance of probabilities” test (i.e. Is it more probable than not that you have proven your claim as alleged?). It is a lower standard than that used in criminal matters (beyond reasonable doubt). For this reason, we might be able to help you even if the police officer(s) involved have been acquitted in a criminal trial and/or cleared in misconduct proceedings. Contact us to find out if we can help.

Every case is different and proving liability depends on the facts and the law as it relates to them. But all claims include an allegation of misfeasance in public office.

Misfeasance in public office is a civil tort pursued against the holder of a public office (such as a police officer) after the misuse or abuse of power. You can read more about it on our page explaining the law in civil actions against the police.

Among other things, you must prove that the officer(s) were acting in the course of their duties with bad faith.

ss.1 and 3 Protection from Harassment Act

Again, depending on the circumstances, you might rely on other laws to prove liability, such as a breach of the Protection from Harassment Act (1997).

(1) A person must not pursue a course of conduct—

(a)which amounts to harassment of another, and

(b)which he knows or ought to know amounts to harassment of the other.

If a police officer’s conduct is treated as harassment under the Act, you might claim compensation under s.3:

(1) An actual or apprehended breach of section 1(1) may be the subject of a claim in civil proceedings by the person who is or may be the victim of the course of conduct in question.

(2) On such a claim, damages may be awarded for (among other things) any anxiety caused by the harassment and any financial loss resulting from the harassment.

As well as proving vicarious liability and the legal basis to claim compensation, you must also show that you have suffered loss and damage.

In police abuse of authority by sexual gain cases, these can include some, or all, of the following:

As well as basic and special damages, aggravated and exemplary damages may be awarded in exceptional cases. These are meant to compensate you for injured feelings and punish the police for outrageous conduct.

Read more about how we value police abuse of authority by sexual gain cases here.

Paying for a solicitor to represent you

We are not legal aid lawyers. Instead, Donoghue Solicitors will represent you on a “no win no fee” basis if appropriate. This means you do not have to worry about paying your solicitor’s fees, even if you lose. Read all about your funding options here.

If you have been the victim of police sexual abuse you might also want to bring a formal complaint against the police.

You can complain to the police force involved, or straight to the Independent Police Complaints Commission (“IPCC”) as these cases involve serious police corruption. (If you do complain to the police force, make sure they refer your matter to the IPCC. The IPCC’s rules say that all police sex exploitation complaints should be referred to them, but HMIC says less than half (48%) are.)

The Police’s Code of Ethics details the grounds for a complaint. It states that police officers and staff must “not establish or pursue an improper sexual or emotional relationship with a person with whom you come into contact in the course of your work who may be vulnerable to an abuse of trust or power.”

Failure to meet this standard could be grounds for a finding of gross misconduct/ dismissal.

Read more about bringing complaints against the police by clicking on the link. We can help you with your complaint where there is an associated compensation claim.

Contact us for confidential, sympathetic advice. Donoghue Solicitors is an award-winning firm of solicitors who specialise in actions against the police. We help people seek justice and claim compensation against police forces throughout England and Wales.

We currently represent clients who have been victims of police exploitation and abuse of authority for sexual gain. Contact us to find out if we can help you too.

Get in touch by completing the form on this page or call 08000 124 246 today. If you prefer, we can arrange for you to speak with a female member of our team. Just ask.