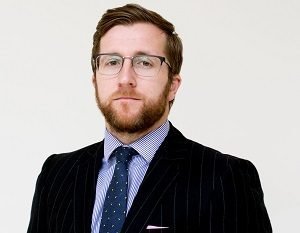 Kieran Jones is a long-standing client of mine.

(He has given his permission for me to use his details and share what I know about him in this blog post.)

On Thursday, 3 June, Wigan Council is presenting the Our Town Awards. Kieran is nominated for the “Community Hero” award. I whole-heartedly support his nomination and wish him every success.

How I Know Kieran Jones

As many people do, Kieran came to me for legal help after being wronged by the police.

I agreed to represent him but warned Mr Jones that civil actions against the police can be hard-fought and take a long time. So it proved.

Kieran’s case is still ongoing, but my colleagues and I continue to fight hard for him to get the justice he deserves. 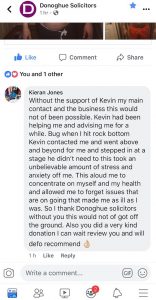 Like so many of my clients, Kieran struggled with his mental health following the police encounter.

He “hit rock bottom”. But, unlike some people who try to hide their issues, Mr Jones reached out to me. I’m glad he did.

I recommend counselling to all clients who may be struggling with mental health issues. Kieran got the professional help he needed to work on his recovery.

Seeing how therapy helped his own mental health also gave Kieran a purpose.

Kieran knew that the counselling and treatment he received could help others.

So he started campaigning in his local community for mental health to be more widely treated and accepted.

He even organised a tough-mudder team to raise awareness and funds for Mind, the mental health charity. He included a youth team because, as he told me:

I am going to push to get mental health educated like sex education as when they dropped the age of sex education teenage pregnancy dropped. 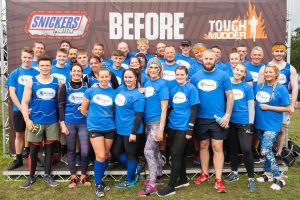 Kieran’s work in the community has been recognised by friends, family, and those who have benefitted from his work.

He has been nominated for the Our Town Community Hero award, for which Wigan Council sought nominations, asking:

Do you know someone who rolls up their sleeves and takes the initiative to bring your local community together?

Kieran’s community has benefitted from his experience. He suffered greatly at the hands of the police but turned it into something positive, even though he still lives with the trauma.

I take no credit for helping Kieran. He was the one who recognised that he needed help. And crucially, Mr Jones acted by bravely reaching out to me, doctors, and others.

I understand the feeling of being lost alone and desperate and want to ensure no one ever feels that way again!

I wish him every success in the Our Town awards and hope that Kieran’s campaigning work helps bring lasting change to those who suffer with mental health issues.